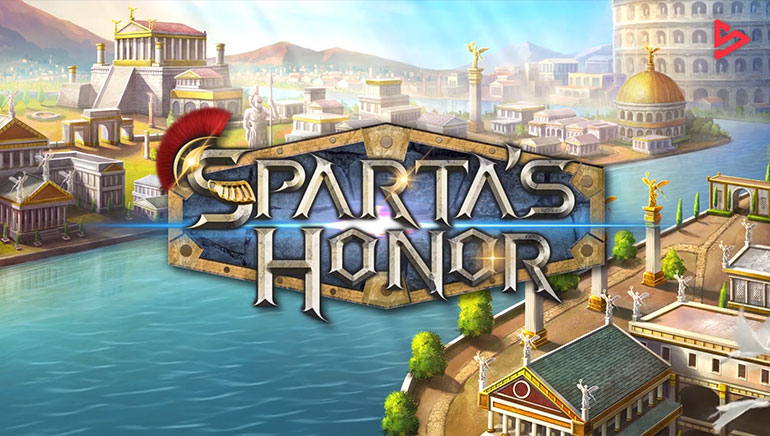 When SimplePlay releases a new game, it is often big news. So how about the news of 3 new games? Well, this is huge, especially now that we know what the games are, and the special features embedded within.

Three new games give us a lot to talk about, so let's get right into it.

CaiShenDao - At its core, this game is more of a classic slot game but it has some very unique features and an exciting theme that makes it more immersive and entertaining. This is a 3x5 reel/line configuration that will be very familiar to players. There are 243 ways to win, which keeps things thrilling.

The symbols during the game reflect the theme and there are ten basic symbols. They include a golden chalice, a jade talisman, a golden pot, a lucky coin, and five playing cards - 10, J, Q, K, Ace. Moreover, players will always be on the lookout for the Cai Shen symbol, which can multiply wins making them much bigger. There is also a river valley scatter, which can trigger up to 20 free spins.

Wrath of Phoenix - The second new release from SimplePlay is The Myth of Phoenix. This online slot is based on the mythical bird. There are five reels and 50 paylines making a lot of ways to win. The visuals in the game include an animated Phoenix next to the reels, a luscious valley, and the game has transparent reels in decorated frames adding to the theme.

This game is action-packed and its theme is incredible.

SimplePlay has been one of the most popular game studios for iGaming. The company was founded by veteran gaming enthusiasts, and the studio develops premium Slot Games that deliver the thrill of the amazing themes and gameplay to players.