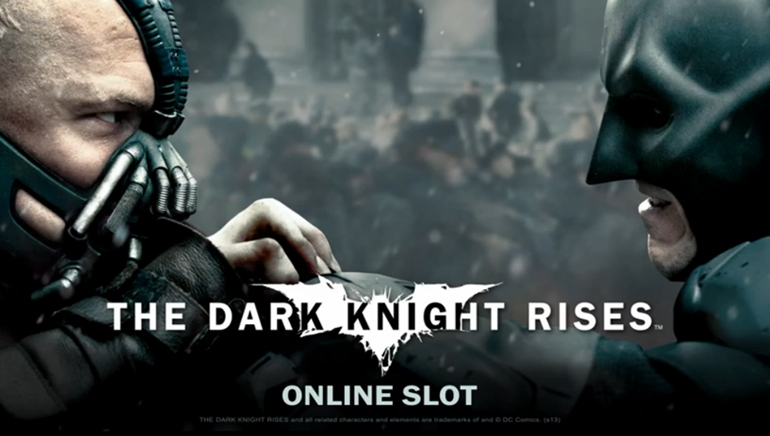 The agreement gives Microgaming exclusive permission to develop online video slot games using animation material, themes and characters from the successful motion film The Dark Knight, and its sequel The Dark Knight Rises, which is set to hit the big screen this summer. The first slot should come out this summer as well, while the second will launch in 2013.

The Dark Knight is based on the DC Comics character Batman, which was revitalized by the launch of the movie of the same name in 2008. The Dark Knight film became the third-highest grossing film in history at US box offices, with over $500 million in taking, and the slot based on the film will no doubt prove just as popular.

Meanwhile, Great Griffin medieval themed slot game headlines Microgaming's two February releases. As you would expect of such a theme, the symbols include a book of spells, magic crystals, strange plants and a flask. The stars of the show are the castle witch and the griffin, the latter of who can turn into a wild and lead you to double payouts.

The Atomic 8s slot is a spin-off of old Microgaming favorite Power Spins. This game is effectively a 3-reel, 9-payline slot, with very few features, so it is more suited to players who would rather focus on the line and aim for some easier payouts.