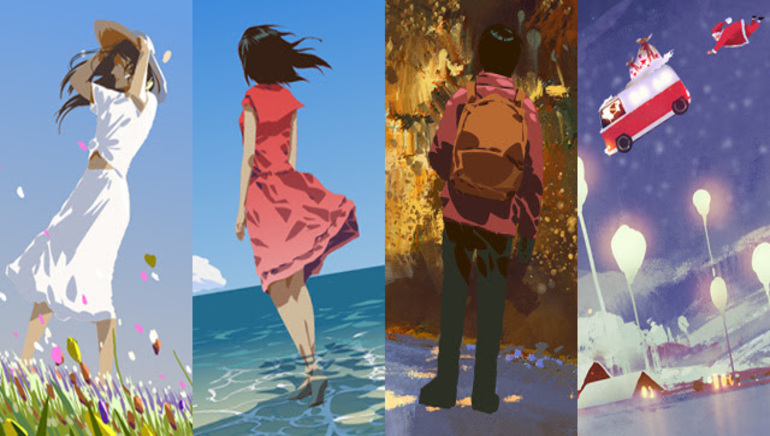 Casino Room awards daily prizes to new and existing players through its Four Seasons in One Month Promo until December 31.

Casino Room has always celebrated the winter holidays with amazing promotions and 2021 isn’t any different. Once again, the gambling operator is in the spotlight for a special campaign aimed at making this time of the year truly memorable. Four Seasons in One Month is an action-packed promotion that rewards players with amazing payouts. Throughout December members will be eligible for daily bonuses that can be unlocked in quick succession.

The Big Countdown to 2022 has Begun

Casino Room has envisioned this promotion as a month-long calendar where each day hides a special prize. While this isn’t exactly a unique approach, as many casinos run similar deals, it has some truly original offers. Instead of the reindeer, elves, and snow, players embark on a roller coaster that takes them through an entire year. The casino will grow bankrolls with spring bonuses and boost them with summer jackpots. Instead of falling leaves, there will be cash drops and competitions as cool as a cold winter day.

The creative minds behind this winter offer went out of their way to create a truly memorable campaign. Starting on December 1 and concluding on the last day of the month, the fastest calendar will award a daily payout. Nearly a third of the promotion has passed, but there are plenty of opportunities for those who enroll today. It is never too late to sign up and unlock one of the many prizes that are still hidden.

How to Claim a Prize in the Casino Room Offer?

This promotion is defined by simplicity and everyone has the same chance to win a prize. All you need to do is to log into your account and see what bonus is up for grabs on any given day. Until the end of the promotion, players will keep collecting prizes, which come with reasonable wagering requirements. It doesn’t matter how successful you were in redeeming the previous bonus, you have another opportunity the very next day.

This December offer at Casino Room is accessible to both new and existing players, so everyone can take part. The last payout will be dished out on December 31, when the Four Seasons in One Month Promo is scheduled to end. Bonus recipients will receive their prizes automatically after they opted for the bonus of the day. On the off chance that this doesn’t happen, players should get in touch with a customer support representative, who will promptly solve the issue.