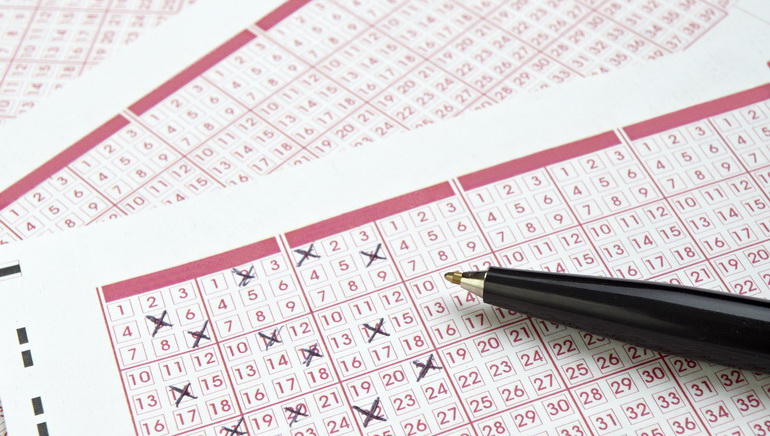 TheLotter adds three new games to its portfolio, with the focus on the most popular lotteries from the Philippines.

Lottery games provide casual punters with the perfect opportunity to win huge payouts with a small investment. The games are popular all over the world and Filipinos have three major lottery games to choose from. They can definitely consider themselves lucky to have so many worthy options, given the huge amount that can be won. Luckily for international punters, they can also take part in these three cool games, thanks to TheLotter. The company opened shop back in 2002 and nearly 2 decades later it is going strong. Through their website and app, players can participate in 50 lotteries from around the world.

Check Out the Three Lotteries from the Philippines

Super Lotto 6/49 is the first lottery game to be available to players who purchase tickets from TheLotter. It is the best paying lottery in the Philippines, with millions of dollars paid over the years, including a major jackpot in December 2020. Raffles are scheduled at 9 PM Manila time on Tuesday, Thursday and Sunday and the numbers are promptly displayed on the website. The lottery was founded in 2000 and since then it has boosted the size of the jackpot and the frequency of the draws.

Mega Lotto 6/45 is easier to beat as you only need to predict 6 lucky numbers out of 45. The jackpot starts at the equivalent of €152,000 and can increase many times over. The last time somebody won a seven digit figure was one year ago when a lucky Filipino claimed the equivalent of $3 million. The raffles also take place three times a week, on Tuesday, Thursday and Sunday at 9 PM local time. Lottery players can purchase tickets for this game and Super Lotto 6/49 to make those three evenings special.

Lotto Philippines 6/42 is another lottery game with a tradition in making Filipinos rich. Tuesday and Thursday are raffle days, but the third and final draw takes place on Saturday instead of Sunday. The jackpots are smaller and start at the equivalent of €100,000, but millionaires were made nonetheless. One of the biggest all-time winners took home more than $2 million in 2016 and the record held firm. You can purchase tickets for this lottery at TheLotter for a chance to win a sizable paycheck.

TheLotter has made many Players Rich

TheLotter is a licensed and regulated lottery vendor, and provides members with one of the most reputable ways of playing online. It runs on a license issued by the MGA, which is a strong argument in favor of trusting them. Super Lotto 6/49, Mega Lotto 6/45 or Lotto Philippines 6/42 are some of their latest additions, but the portfolio includes dozens of other cool lottery games. Tickets are purchased quickly and payouts are dished out just as fast, so players can enjoy prompt and professional service.

When it comes to potential winnings, the sky is the limit and as long as you are lucky you can win huge amounts. Each lottery has a starting jackpot, which is rolled over until somebody hits the winning combination. The longer it takes until all the lucky numbers are hit, the bigger the payouts will grow. TheLotter has paid in excess of $100 million since opening shop and it is ready to pay lavish amounts to those playing lotteries from the Philippines. 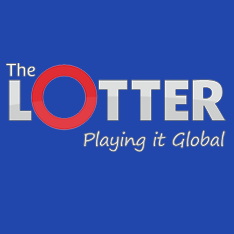