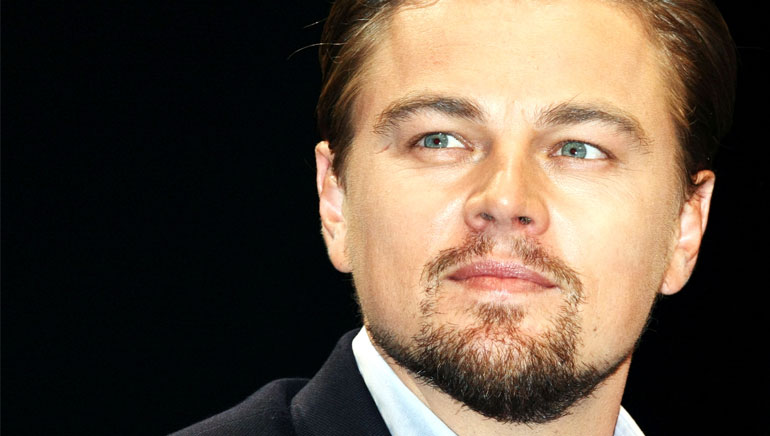 Hollywood star in a Paramount Pictures movie about online gambling in Costa Rica.

Will Leonardo DiCaprio bring the buzz to new levels with all that regards online gambling? Can online gambling even enjoy greater buzz? These questions will be answered in the box offices at a time soon, as the new Paramount Pictures movie will come out starring the Hollywood star.

DiCaprio, star of Titanic and Blood Diamond, two examples of movies that became the talk of newspapers and office water fountains the world over, will surely do it again.

The movie, the release date of which is yet to be determined, will take place in Costa Rica, where many online casinos are located, and from where they cater to the entire world, as well as to the North American market, which can serve as a possible theme in the movie.

Other gambling and casino related movies that have left their mark at cinemas, among viewers and in pop culture at large include Rounders, Ocean 11, and 21, to name but a few.