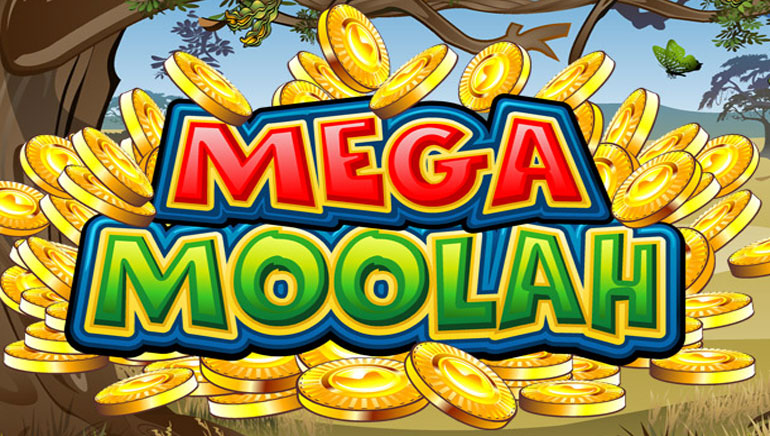 The progressive jackpots over at Crazy Vegas Casino have reached a total of over €3.5 million.

The progressive jackpot room in Crazy Vegas Casino has turned into something akin to a sauna lately, as the total amount of potential wins has reached €3.5 million (around $4.7 million). Let's look at the two current top paying jackpots at the casino.

One of Microgaming's most popular progressive slots, Mega Moolah is called "The Millionaire Maker" by online casino players all around the world. Mega Moolah has gained its name rightfully; its name scribed on some of the biggest jackpots in online casino history, including a £5.88 million jackpot won by a UK player back in December 2012.

Right below Mega Moolah in the list is Major Millions running for €770,100 at the present moment. Another Microgaming classic, Major Millions can be played either in a 3-reel classic mode or a 15-payline military themed video slot mode. Major Millions' biggest jackpot was won in May 2012 for a sum of $1.8 million.

Get the Edge with a Crazy Welcome Offer

New players can get the edge playing these progressive jackpots with Crazy Vegas Casino's freeplay bonus, as they receive $3,000 in free cash which they can use to play the casino's games for a period of one hour. Once the hour is done, they can keep their wins. It sounds crazy – but it's true!

Players who prefer a more traditional welcome offer will find just that in the casino's three-tier deposit bonus, with which they can get up to $500 in bonus money on their first three deposits in the casino. Crazy Vegas' progressive jackpots can explode any minute now – so don't linger and get spinning!