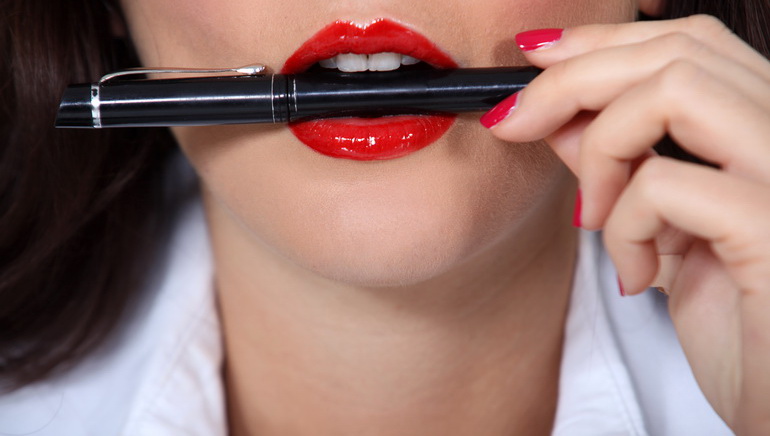 Can’t get to South Africa? You can still bet on the games online

The Philippines won't be appearing in the World Cup, but the tournament and powerhouses Brazil, Spain and England will still prove popular with locals.

As a short preview to the tournament, which begins June 11, we offer you a preview of group and head-to-head odds featuring the three World Cup favorites.

The odds of Spain getting by Switzerland, Chile and Honduras to win Group H are a little too tight to tempt prospective bets, but the 1.80 odds on La Roja racking up seven goals or more in its three group fixtures are certainly more enticing, as are the 1.75 odds on the European champs beating England in the goals for tally in the group stage.

England also faces what is considered a relatively easy task in Group C, with Bwin offering odds of 3.00 on it winning all three games against the United States, Slovenia and Algeria for a total of nine points.

Five-time champions Brazil face a more difficult challenge in Group G, with big shots Portugal and Ivory Coast to contend with, as well as outsiders North Korea. Brazil is 1.75 to win the group, ahead of Portugal, 4.25, and North Korea, 5.00. For something a little more adventurous, Bwin is quoting 1.90 on the team scoring seven or more goals in its group matches.