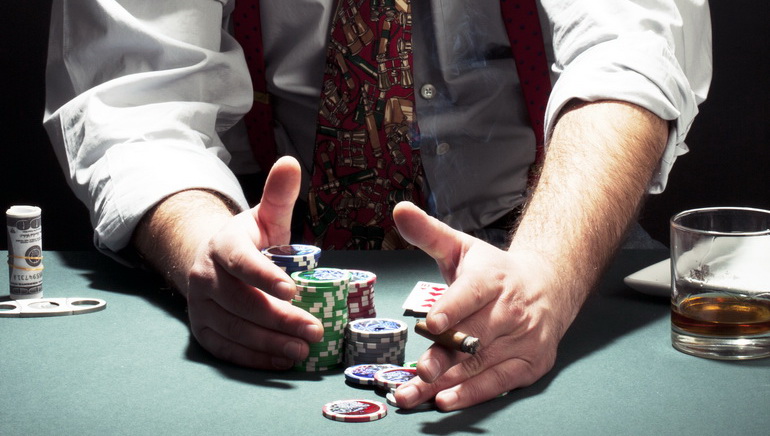 The Bodog Poker Network (BPN), favorite online poker destination of both beginning and long-time players, has recently been focusing its efforts on the emerging Asian market. Now, Bodog celebrates its creation of the “first network made in Asia for Asia” – as well as its newest B2B partners coming on board January 2013 – with the unique year-long Anonymous Poker Series. The event culminates in January 2014 with a $100,000 Grand Finals in Manila, Philippines.

How the Anonymous Poker Series Works

Offering both live and online qualifying events for the Grand Finals, the event will be inviting players in both the Asian and European markets, as well as online gaming operators, recreational poker players, and a special selection of “poker heroes” from 2013. It is designed to give players a chance to win thousands in guaranteed prize money – while remaining anonymous.

According to BPN managing Director Jonas Odman, “This series will help highlight exactly how and why we feel our network is the best and safest place for both recreational poker players and operators alike. Operators... do not want their customers leaking money to non-depositing poker pros who are using sophisticated software in order to win. Our anonymous tables take this unfairness out of the equation.”

BPN event organizers say that, aside from leveling the playing field, the Anonymous Poker Series model is also designed to appeal to the sensitivities of the Asian market, where trust is the basis for choosing one online poker operator over another. Trust plays a role, too, in the preference for Live Dealer casinos over RNG (random number generator) operators.

With this specially designed poker option, Bodog expects that it would soon be the preferred provider of the Asian market. Qualifying events to the Anonymous Poker Series Grand Finals will be held in Europe and Asia, with finalists being flown to Manila for the duration of the Finals.