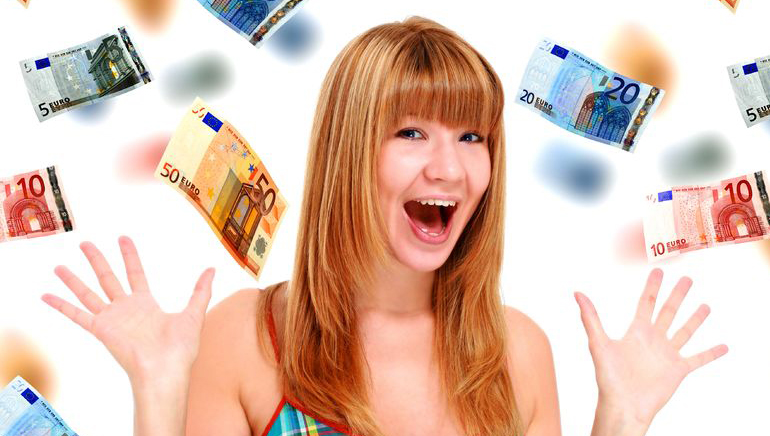 Don't miss out on your chance to win a Kindle Fire until March 2.

With the excitement of the €100K March to Riches tournament, a highly anticipated tournament taking place on the 1st of March at Red flush casino- the popular casino has yet another terrific tournament up its sleeve.

The Win a Kindle Fire HD for €2 tournament, is an exciting addition that has recently been included to list of exciting offerings at red Flush Casino.

The tournament is a one shot slot that offers no continued plays or Re Buys. For three days players can work their way up to winning a Kindle Fire HD for only €2, a sweet prize for a small amount.

There will be prizes on offer for the top five so players can unleash their competitive streak to compete to win a piece of the prize or better yet the glorious grand prize of  a Kindle Fire HD.

For more information on this and other tournaments visit Red Flush Casino.