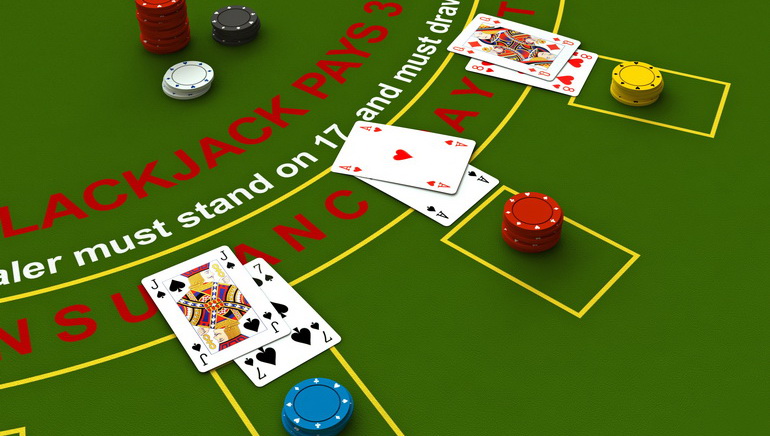 An intensely popular card game classic all over the world, casino and online players just can't get enough of Blackjack.

In Blackjack, the player's main object is to have his hand of cards with a value which totals as close to 21, with the best option being 21 exactly, but by no means anything higher than 21; the player's hand must also outweigh the dealer's.

The Origins of Blackjack

Blackjack in its core is a fine mix of different card games which have been played in different places and in different times. The game dates back to ancient times - all the way to the 18th century - when it was transported to America under the name "Vingt-et-Un." Literally, this means "twenty one" in French.

This early variation of Blackjack had many differences from the game that we know today, namely in the bonuses field. As these bonuses gradually faded away from the game, Blackjack, slowly but surely, transformed into the game we know it to be today.

The great depression of the early 1930s in the United States was Blackjack's big chance to base itself as a popular, widely played game, and so it was. This was accomplished greatly due to the legalization of gambling in the state of Nevada which sought a way to increase its state revenues.

Blackjack has gradually caught a place of honor at casino tables in Las Vegas and spread all throughout the nation. The rest, as the proverb says, is history. Blackjack remains a very popular game nowadays, crossing borders and being available to many thanks to the spread of online gambling.

While Blackjack originated from France, it has retained its American influences to this day and so has its terminology accordingly.

Blackjack: Aside to being the name of the game, Blackjack literally refers to a hand containing both an ace and a card with a value of 10 (10, Jack, Queen or King).

Bust: This is what you don't want to happen – bust is a hand which totals more than 21, meaning a loss.

Double Down: The player doubles his initial bet; this comes in exchange for him standing down after receiving an extra card.

Hit: The term for requesting another card from the dealer, e.g.: "Hit me".

Insurance: A way for the player to cover his expected loss in case the dealer has an ace. The insurance is taken before the dealer's holecard is revealed.

Push: An equal score between the dealer and the player.

Soft: Any hand with an ace which is valued at 11.

Split: The option the player has to split his initial two cards into two separate hands. This can be done only if both cards are of the same value. From then on, the game is played for both of the hands.

Stand: A player's choice not to take any new cards.

Surrender: The player's ability to surrender or stand down during a hand, receiving half his initial bet. This is not available in all Blackjack tables.

Upcard:  The name of the face up card in the dealer's hand.

The player's goal in Blackjack is to have a hand which totals as closest to 21 or at 21 exactly which is ideal, but in no way exceeding 21 – then the player is bust. Number cards are taken at face value; Aces are valued 1 or 11, and Jacks, Queens and Kings are always valued at 10.

A standard Blackjack game begins with all players in the table placing their bets; then they are dealt two face up cards by the dealer, who deals for himself two cards: one face up and the second face down, also known as the holecard. Then when the dealing is done players have to choose their next steps, according to their assessment of the situation. If they "hit", they take more cards; "stand" means they won't, "double" will double their bet and "split" will split both of their cards into two hands – this can be done only if their two cards are of equal value. When the players are finished with their decisions, the dealer then draws cards until he either busts by going over 21, or reaches a total value of 17 or higher.

In a standard Blackjack game there are three possible scenarios. The player can win, having a stronger hand than the dealer, or the opposite (and then the player is bust). And then there's the option of a tie between the player and the dealer, in which the player receives his cash back. The optimal scenario for a player is to open with any card valued at 10 and an ace – this is also called Blackjack.

Beginners should be able to know when and how to make their decisions in-game, while always being aware of their current bankroll and hand. The range of cards which players are drawn should make them determine if they want to carry on or stand. A hand in the range of 5-16 justifies a hit, but something along the lines of 17-21, especially 21, does not.

Mathematical wizards, or just those with a mathematical mind, can try and employ a counting strategy, of the cards and other elements during the game, though this is not a recommended strategy for beginners and should be practiced only after a player learns the initial ropes and gains some experience in the game.

Keep in mind these basic tips to have a smooth and rewarding Blackjack experience all the while improving your skills: 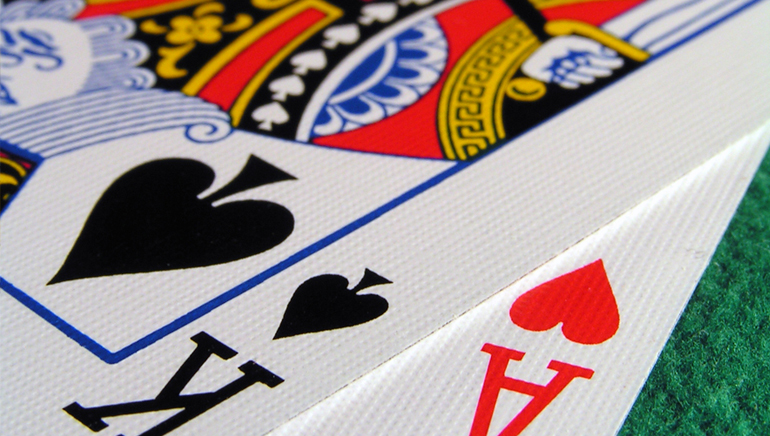 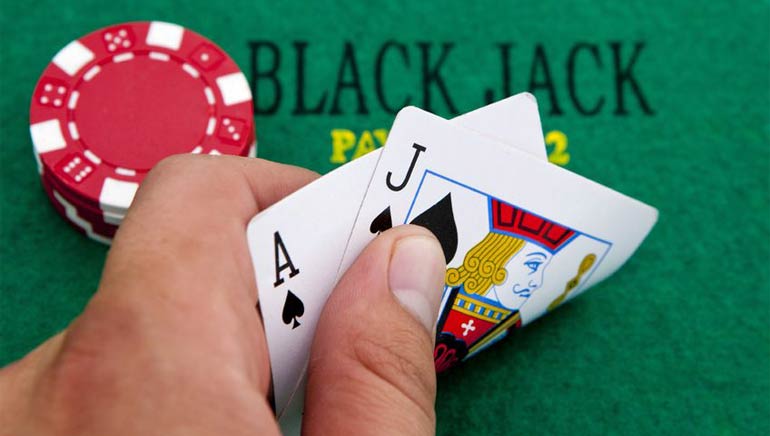 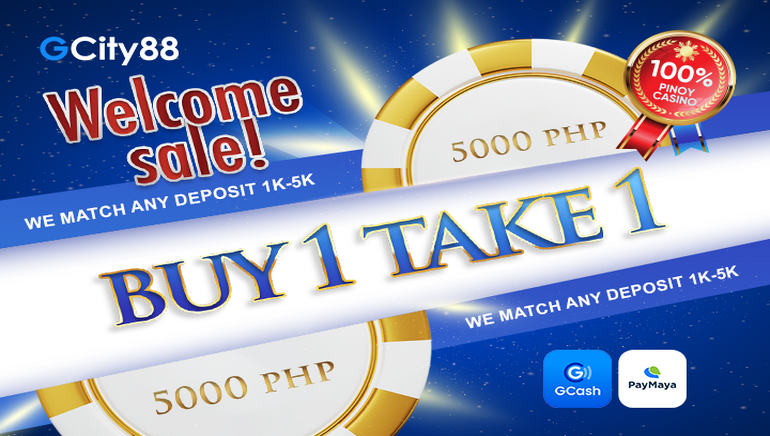