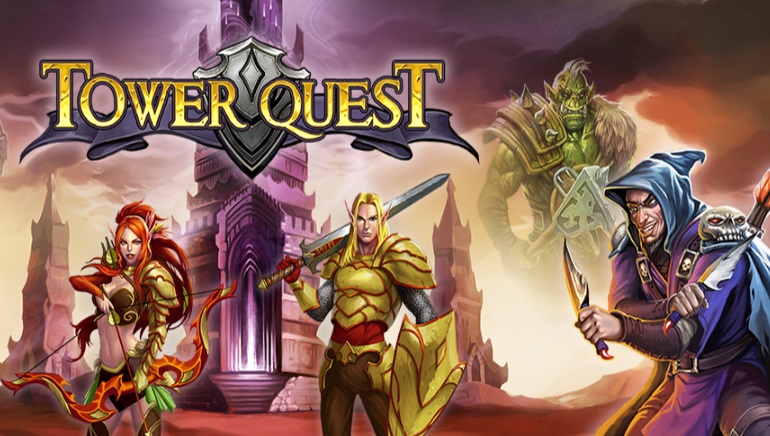 April 7 marked the debut of a brand new video slot from software developer Play’n Go. The developer is on a hot streak having released two games, Pimped and Easter Eggs, in the past few months. Both games were received well and the new title, released at casinos like Casino Cruise, Tivoli Casino, and Maria Casino is looking to be just as popular.

Play’n Go understands how to create an adventurous game and that is exactly what Tower Quest offers. Players will go to battle with an evil wizard, while fighting his dark army, reminiscent of the Lord of the Rings and the Hobbit trilogies. There are Orcs and Dragons trying to finish you off, but you can always beat the bad guys with one lucky spin.

The game is designed to get your adrenaline pumping with dark colors, deep music and captivating graphics and animations. Players spin five-reels on three rows and there is a good chance that players will match one of the many winning combinations on 20 paylines therein.

Play’n Go has focused on the Free Spins as the most prominent bonus available in this game. There are challenges that have players collect blue, followed by red flasks, which will trigger up to five free rounds and even a re-spin for a later turn.

The game's debut is sure to be a continued hit as this game brings adventure and fun. Play’n Go again has created a classic hit and this game promises to be a favorite for a long time.