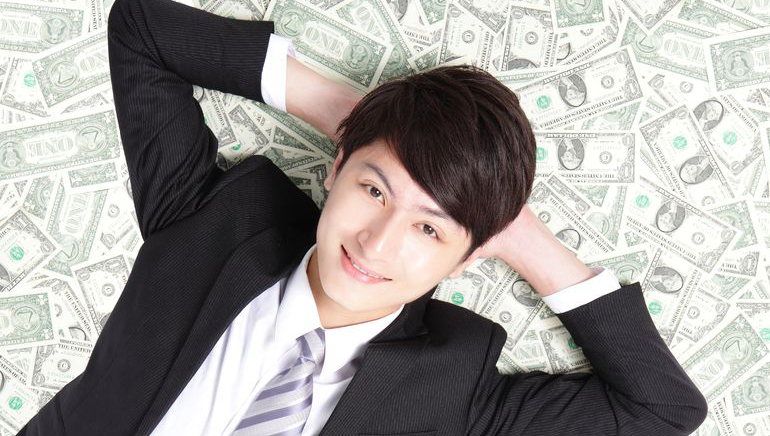 March kicks in at Lotus Players Club with a crazy $50,000 5-week leader board competition.

March Madness 2014 is a leader board competition, meaning that players compete one against the other on achieving the highest standing. In order to advance up the ranks, players are required to earn loyalty points – these are achieved when players wager and play for real money in the casino.

Anyone who is registered with Lotus Players Club group member casinos can join the competition. These casinos include: Lotus Asia Casino, Black Lotus Asia and the mobile Fone Casino.

Registration opened March 3rd, the day the competition kicked off. The competition will take place over five rounds and registration will be open to four of them right from the beginning. However, the final round will be by invitation only – the competition's 25 top players in the leader boards will be invited to compete.

Every week the top five players in the competition will scoop bonus money prizes. On the first week, White Lotus round, the player to come first will win a $1,000 cash prize, while in the invite-only final round (taking place between March 31st to April 6th) the top player will take home a whopping sum of $5,000. It's worth starting to play right when the competition begins in order to rack up many loyalty points.

During each week, Lotus Players Club will offer match bonuses going from 50% to 100% and 150%. Players who'll claim all three bonuses will receive 50 free spins on the Max Cash video slot. 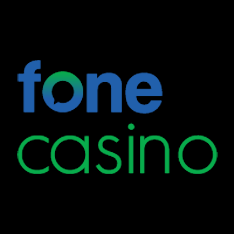