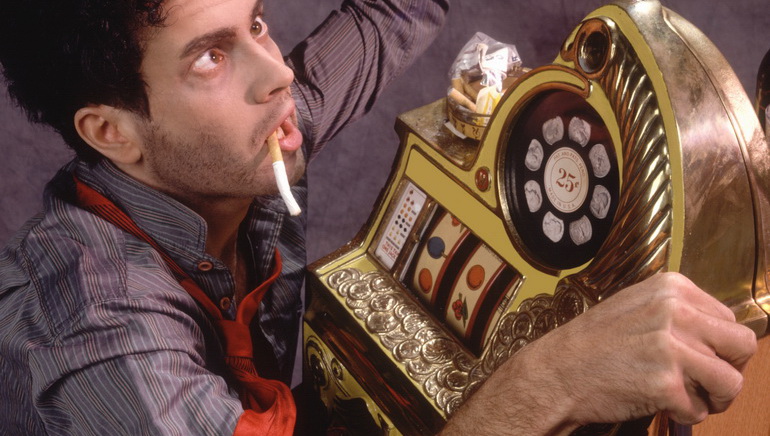 Spin the wheel and win big!

There is nothing quite like the excitement of a great slots game. The mixture of fantasy fun and the thrill of spinning the reels is an unbeatable combination. And there is nowhere better to play slots than Swiss Casino.

There is quite simply an exceptional range of slots options, meaning that there is something for everyone with approximately fifty games to choose from. Whichever game you do play, you can be sure that it includes outstanding graphics, a superb, fun theme and quite often a lucrative cash prize too. Games such as Gold Rally are a fantastic example. This game transports you back to the world of the gold rush with two animated characters for company. It also offers a progressive jackpot, where a portion of each wager is added to a central prize fund which continues to increase until one lucky winner bags the lot.

Whatever your interests, you will find something for you at Swiss Casino. For example, sports fans will enjoy themed games such as Golden Tour and Football Rules. However, the really dedicated sports fans must check out World Football Stars, which pits some of the sport’s top names against each other head to head. Meanwhile, Frankie Dettori’s Magic Seven is no normal horse-racing themed game. Instead it features real footage of some of the well-known jockey’s most famous victories. Sit back, enjoy and compete in the quest for a big money prize.

If cinema and movies is more your thing, then you will also be spoilt for choice. Cinerama re-creates the golden age of 1950s cinema, placing you in the director’s chair. However, if you are looking for some real Hollywood fun, then Rocky and Gladiator utilise the images and soundtrack from the blockbuster films to give you a slots experience that you cannot forget.